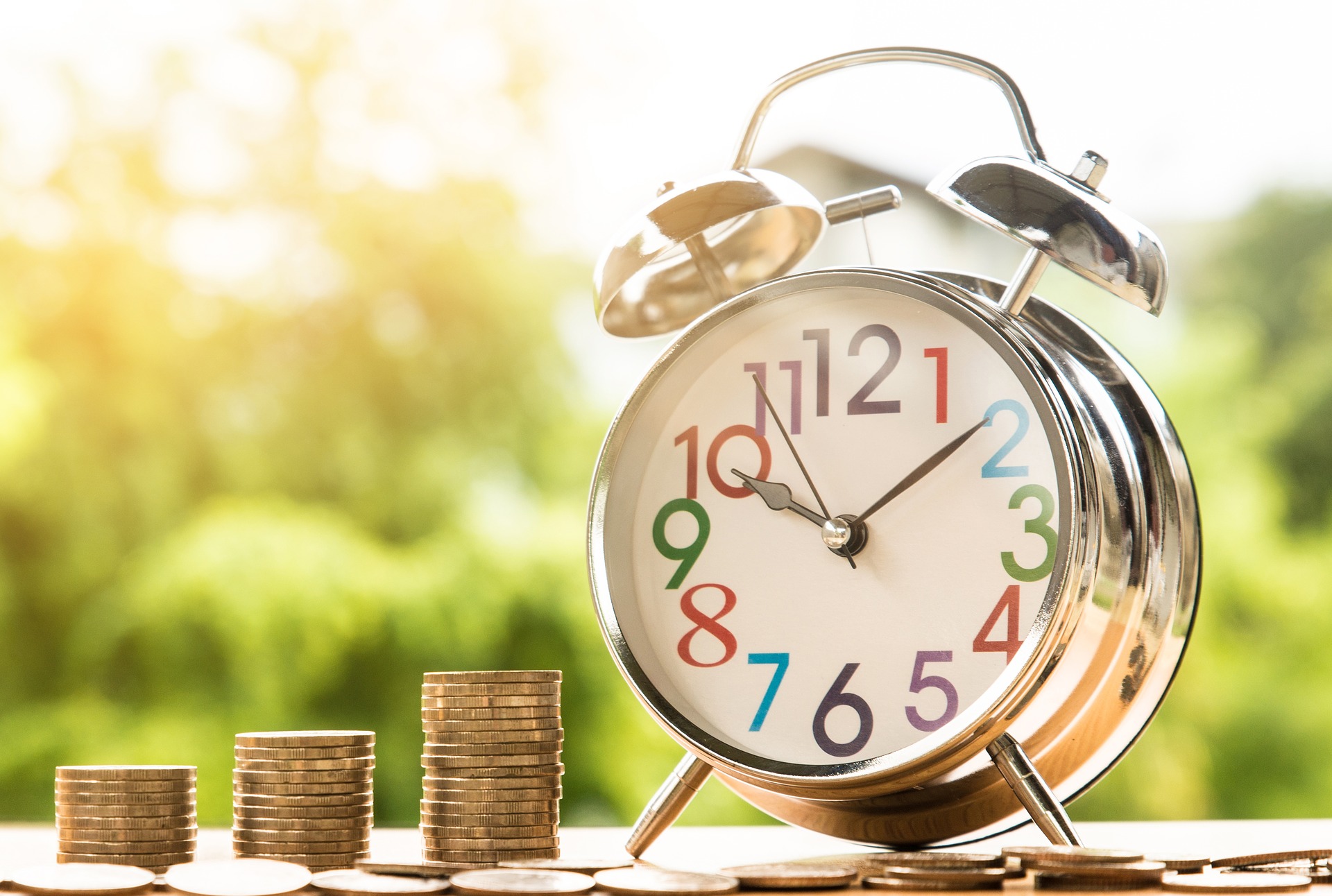 Since the global economic crisis of 2008, the developed world has observed an unexpected period of low-interest rates. Interest rates are directed by a nation’s or a union’s central bank and are considered as a primary tool of monetary policy, that encourages employment, investments and therefore inflation levels.

Economists call a balanced interest rate price, a neutral interest rate. This ideal rate is effective when and if the economy is developing normally and the inflation rate is stable. Over the past decade, however, this neutral interest rate has been steadily declining especially within countries of the globe considered developed. This decline in interest rates can be attributed both to the level of demand and to the supply offered in this economic structure.

On the side of supply,a significant number of investors exist who have savings, and would like to invest these savings safely for the long term. From a demographic point of view, most societies are aging and prefer to accrue money in order to receive interest after retirement.

On the side of demand, governments, corporations, and individuals exist who need cash loans. With the onset of the technological boom in the 21st century, it is obvious that large corporations such as Microsoft, Google, Facebook and Apple, which do not have huge investments in fixed assets, do not need large loans in order to receive additional income, so the demand for capital loans declines.

Governments seek to pursue an aggressive borrowing policy during recessions, but the last recession has been around for a long time. As a result, a decrease in demand for loans and an increase in demand for savings (loans) is seen. Thus, allowing no balance between supply and demand.

If the inflation rate was too high, the aim was to reduce the demand for loans by raising interest rates. If unemployment was high, interest rates were decreased to encourage a credit system and help increase spending and create new jobs.

This has worked over the years, yet a predicament arises – What happens if interest rates are already negative, and the Central Bank needs to lower them further in order to stimulate the economy and promote even greater volumes of borrowing? This will mean that lenders must issue loans at negative rates and receive negative returns on their investments.

Governments all over the world are increasingly involved in creating monetary policy and the role of the Central Banks as legislators of monetary policy is decreasing. If a new recession occurs, the Central Bank is limited in its selection of tools to maintain a balance in the economy. If negative rates remain, does this also limit economic balance?

This information box about the author only appears if the author has biographical information. Otherwise there is not author box shown. Follow YOOtheme on Twitter or read the blog.